Case Notes: I attempted twice to report this case the BFRO as a courtesy to their team but no one at BFRO responded and I felt compelled to go ahead and publish this on my site since I want it in the record that it happened to members of my family back in the 1960s and it changed their lives and perceptions of the forests of Northern California forever. This is a true story and whether or not the BFRO believes it, the story will be told for posterity. 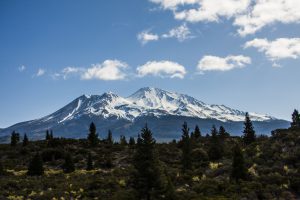 It was fall of 1964 and my Uncle Ernie had taken a large Airstream trailer up to the Klammath river somewhere in the extreme northern portion of California to catch salmon at the river. A number of men joined forces to hunt, train their dogs and fish while enjoying the great outdoors. My guess is that this was in Siskiyou County where the events of that evening took place.

All of the men who witnessed these events have long since passed. The last of them being my grandfather in 2011. My mother recalls the terror in the faces of these men when they returned from this expedition and it was clear they had the fright of their lives.

In interviewing my mother to get her recollections about these events, she recalled that this event happened in September during or near a full moon. This would put the weekend this occurred somewhere around the 18th or 19th of September 1964. We do not recall if it was a Friday or Saturday or Sunday when this event occurred 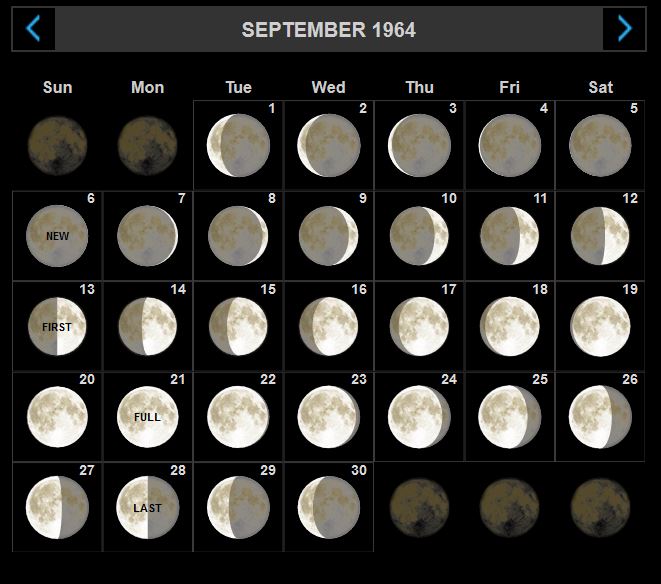 There were a total of four fishermen with two of them being my grandfather and my Uncle Ernie. Another friend who owned a car repair place in Roseville, California was with them and his name was Red (we won’t put the last name here for reasons of privacy). The entire team had a good day fishing and came home for the night with a lot of salmon, which they stored in large metal ice chests. The chests were pushed up under the trailer and the men were not too concerned   about bears going for the salmon because they had dogs with them on this expedition. The dogs were locked in a camper and would bark if anything disturbed the camp. All of the men carried deer rifles and pistols. These were experienced woodsmen and they knew their weapons inside and out and were all good marksmen.

Sometime in the middle of the night, around 12am to 1am, the men awoke to a sudden and violent rocking of the trailer. Mind you, this was a 20 to 25 foot Airstream trailer with five men and all their gear in the rig that something was shaking with extreme violence from side to side.

The men panicked and were trying to grab guns and get outside to confront whatever was doing this. The shaking continued for some time and then stopped when the creature got to the salmon in the ice chests. It peeled the steel lids of the ice chests off and stole the salmon and took off running. I have actually stayed in this trailer for some months as we built our current home here in Shingle Springs, California. It was a large trailer. For something to have shaken this trailer like this, it had to be absolutely huge. 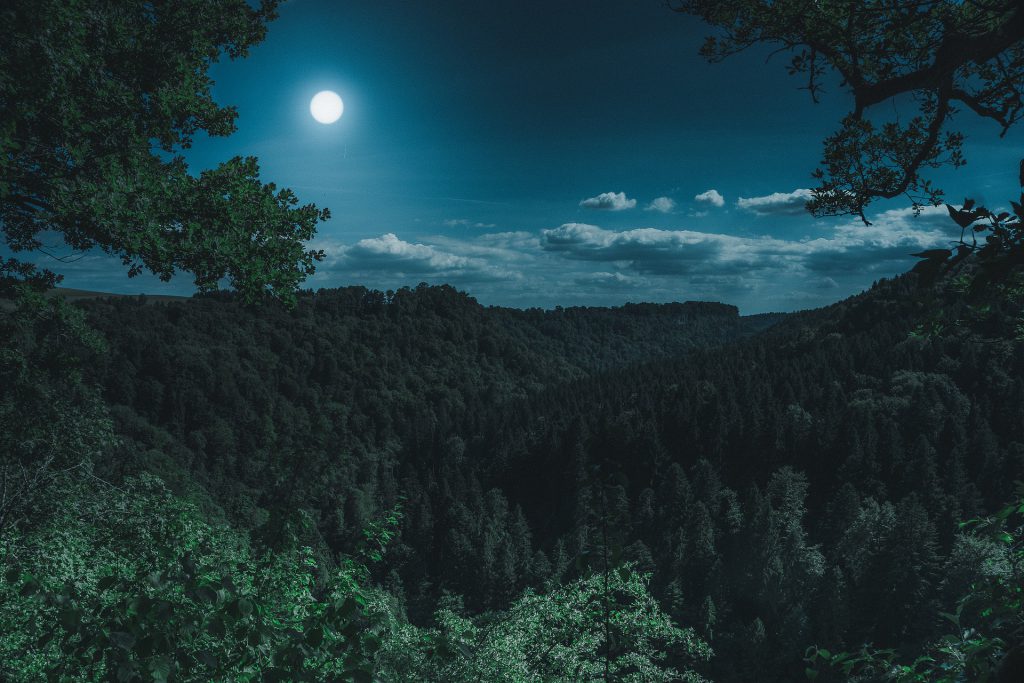 By that point the dogs were going crazy and the creature took off with the fish. The men rushed out and saw the creature heading for the hills carrying stringers of the salmon with it. My grandfather related that the stench was unbelievable when they got outside and found tracks and saw the damage to their ice chests. One of the men released the dogs, who were in the back of the truck camper and all four dogs tore out after the creature.

Now before you criticize the story about the dogs chasing this creature when most dogs react in fear of Sasquatch, I am relating the story as I was told it. And these dogs were trained hunting dogs and did as they were told to by their owner. So don’t shoot the messenger since I’m telling a story that only a very few people alive remember, but the character of these men and their fear and emotion on telling the tale should speak volumes. 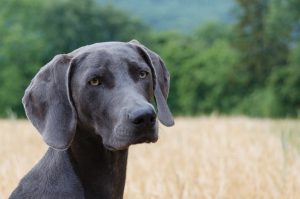 These men began to follow the dogs, but were unsure as to what they were hunting when they stopped and heard the dogs screaming. As they ran towards the direction where the screams were happening, the  noises suddenly stopped and it was all quiet. They continued on and eventually ran into two of the dogs that were injured and which were coming back towards the men. Those two dogs ran for the camper and jumped in and wouldn’t come out while whimpering from their injuries. The men continued forward up the hillside where this creature ran into the forest. Eventually, they ran into pools of blood and parts of the other two dogs laying on the ground and then noted blood dripping from the trees.

They looked up and saw the remains of the two dogs ripped to shreds and parts hanging in the trees. It scared them so bad, they retreated back and packed up and got out of there. They noted the tracks and their camp area had been ripped to shreds by this thing. They noted the bad stench at the camp which lasted for quite some time after the encounter, while they packed to get out.

It was clear that this Sasquatch was trying to get to the salmon, but I find the shaking the trailer aspect mystifying. I’m no expert on matters Bigfoot… my expertise is in paranormal phenomena, but we do see territorial displays in our own work and I suspect this might have been one on the part of this creature.

My grandfather passed away in October of 2011. All of the other men, my uncle included passed on long before that. Three of these men were woodsmen and had lived in the Sierras their entire lives. Our family history goes back over 150 years in this state.  I have had my several of my own encounters with these creatures over four decades, but I have not seen one of these creatures as clearly as these men did. My grandfather was very clear that he didn’t see this thing up close but did see it running up hill with the fish at speed at a distance and it was absolutely huge. All of the men there saw the tracks and the sheer power of what these creatures can do. And they will kill if confronted by dogs.

I’ve heard this story repeated by various family members for over 40 years now. It has never changed. And I heard it told by my grandfather in person several times. The look on his face was one of sheer respect and even fear as he told the story.

The thing is, my grandfather was one experienced hunter. He shot one of the largest moose ever documented with a total weight of over one ton and a thirteen foot rack in Alaska. He was very familiar with bears, having hunted them and shooting a huge grizzly that ambushed him during the moose hunt. He was one of the best outdoorsmen I have ever known. And my grandfather, as well as all of the other three never would set foot in the Klammath area ever again. They were not surprised when all the other events that transpired afterwards in that area began to make the news. These were tough guys. It took something extraordinary to scare them into not feeling comfortable in an environment that they grew up in and would never have given a second thought otherwise.  The man nicknamed Red refused to ever go to the mountains again after that. It takes something horrific to scare a lifelong woodsman from the place he loved to go.

Our whole family has steered clear of that area since then except for me visiting the Mount Shasta area and having my own unusual encounter with something while fishing there in the early 1990s near Castle Craggs near Mount Shasta.

Something huge lives up there in that part of Northern California and it isn’t above attacking and killing to get what it wants. 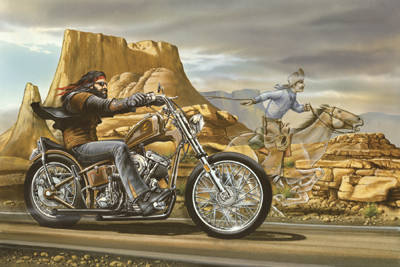